The Birmingham Commercial Property Market In 2030

The Birmingham Commercial Property Market In 2030

Birmingham, the second city, is a vibrant and versatile city at its core. Its commercial property market and commercial sectors are no different. The city is home to a resurgent manufacturing market, along with an influx of tech and forward thinking organisations who have set up camp in the West Midlands over the last 10 years.

The commercial market since then, to now, has seen Birmingham come on leaps and bounds.

Right now in the commercial market

Birmingham’s commercial property market right now is one of diversity, resilience and vibrancy.

The city has a whole entire host of ongoings which are starting to shape up the regions commercial property market for years to come. With events such as the Commonwealth Games 2022 and infrastructure regeneration which couples with the investment of the games, the city is benefitting from a swathe of foreign and regional investment into its streets. Combining those with the national development of HS2, phase 1 of the project sees the second city and London link together in just over 45 minutes.

Whilst these developments have not yet been completed, as of right now, Birmingham’s commercial property market is stronger than ever. Retail has shown significant resilience after reeling from the effects of the pandemic and its consequences. Industrial is sought after more than ever, and office is witnessing a regeneration in order to achieve high quality tenants.

The pandemic decimated the retail sector for nearly 12 months, and being a sector of commercial property which was already struggling due to ‘the death of the high street’, retail’s resilience is nothing short of a miracle.

In Birmingham, this was exacerbated. Being a city which has more retail parades and high streets than anywhere else outside London, many families, businesses and communities was affected heavily by the pandemic and its restrictions. The commercial property market of retail suffered heavily. Arrears and vacancies increased, and significant amounts of tenants struggled to pay rents.

Over the last year or so, retail has bounced back and demand for leasehold retail premises is higher than we’ve seen. Freehold retail units are rare as many landlords prefer to hold on to their assets as Birmingham’s retail sector fetches strong rents and businesses are beginning to get back on track. The last 12 months have really showcased the cities drive to push forward and get back to work, and this is heavily reflected in the current strength of the retail sector.

Over the next 10 years

Throughout the next decade, Birmingham is going to see some monumental shifts in its commercial property market. Marching towards the 2030 mark, Birmingham will reenergised, revamped and released onto the worldwide stage.

Firstly, HS2 Phase 1 will be near complete bar any delays. Moving passengers from London to the second city faster than ever. This is a key reason why so many firms are relocating here. MD’s, shareholders and staff can migrate from the capital in quick succession and companies can save astronomical amounts in rent, staff and expenses purely due to leaving the costings of London. Organisations are not fearful of staff as Birmingham is equipped with high ranked, high performing universities and our talent pool is increasingly improving as citizens specialise in key skills.

Secondly, which we haven’t mentioned yet. Birmingham is seeing regeneration all over its region, with places such as Digbeth being converted from industrial lined streets to a quirky, creative arts region of the city centre. We’ve noticed nightlife venues excel in Digbeth in the last 6 months and its outgoing vibrant styled properties attract a young, forward thinking crowd. Many of the old industrial derelict factories are being redeveloped into luxury high quality residential units and this effect ripples down into the city centre shops and the Digbeth high street.

The regeneration is suspected to continue for the next decade and the success of one development tends to create a domino effect of redevelopments. These next 10 years will see places like Digbeth transform entirely. Its not just Digbeth. Places such as Highgate, Aston and Ladywood are seeing redevelopment projects pop up which are mainly residential but also create great environments for commercial sectors to succeed.

As commercial property agents, we’ve facilitated so many transactions of properties, both freehold and leasehold, to investors based outside the city looking to invest in the city. Over the next 10 years, we expect this to continue and the city to go from strength to strength, and we are absolutely thrilled to be participating. 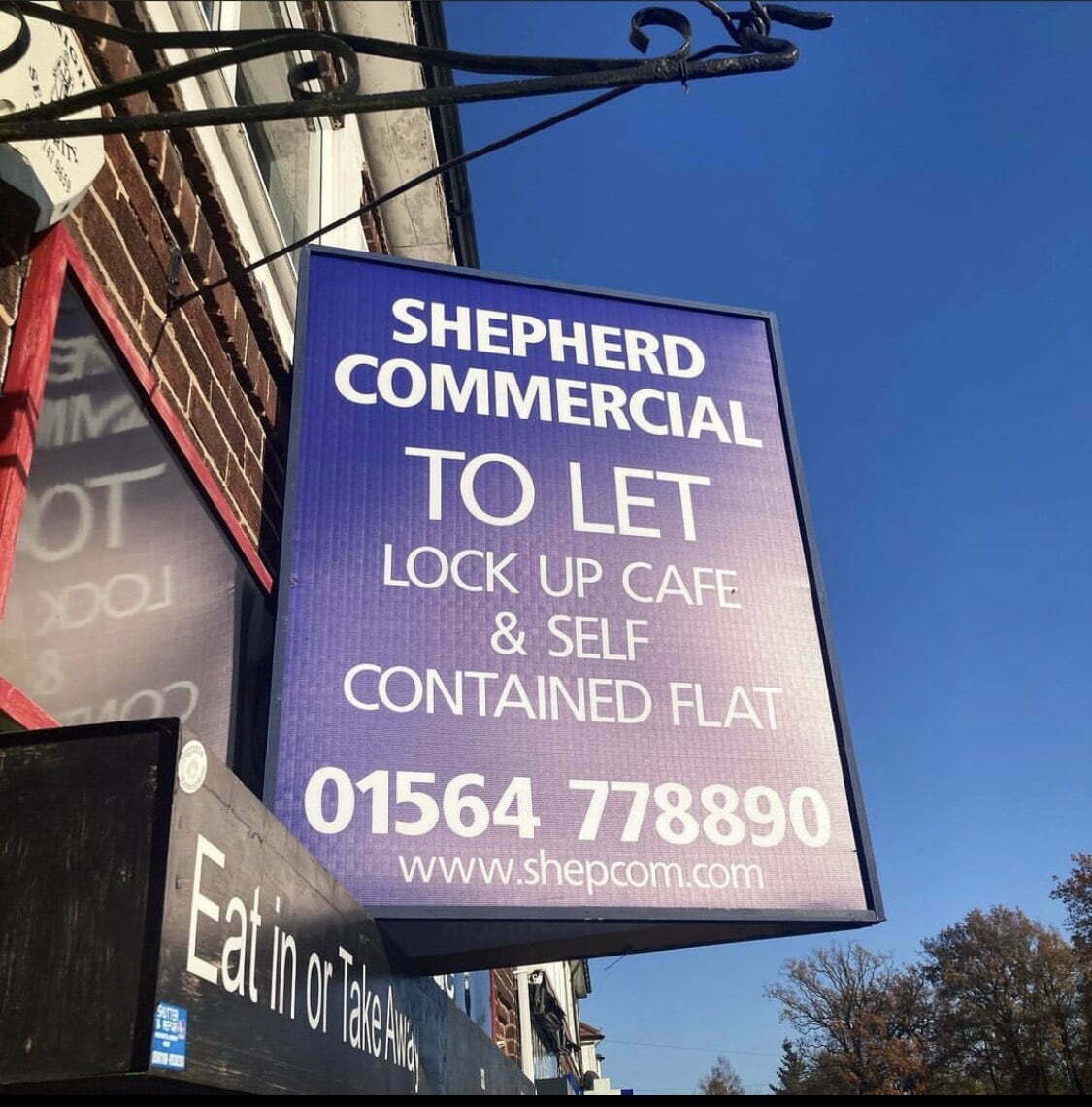 Why Choose a Commercial Property Agent?

Choosing a quality commercial property agent is key to a quality disposal of a commercial asset. We run through the key things what to look for in this blog.… 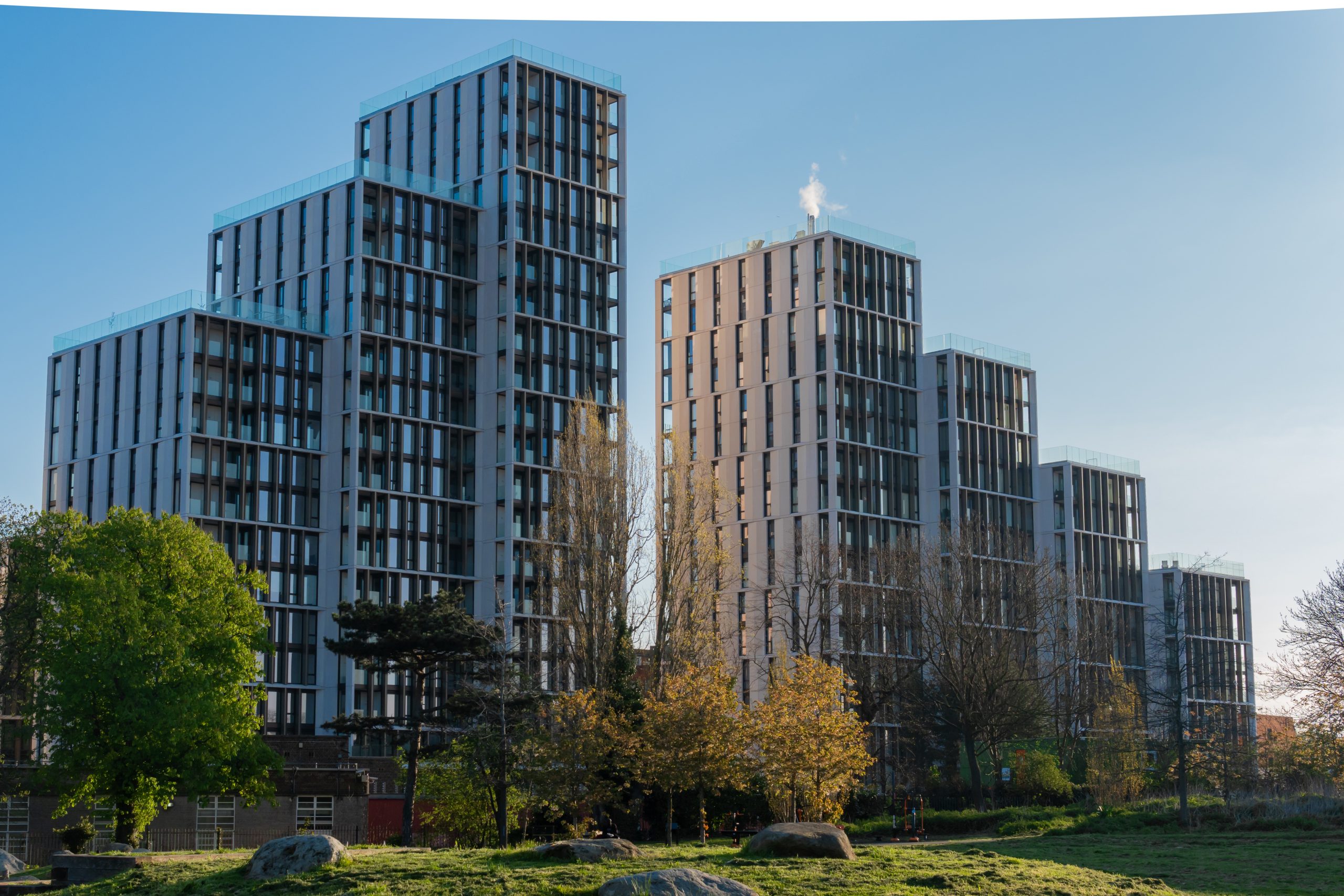 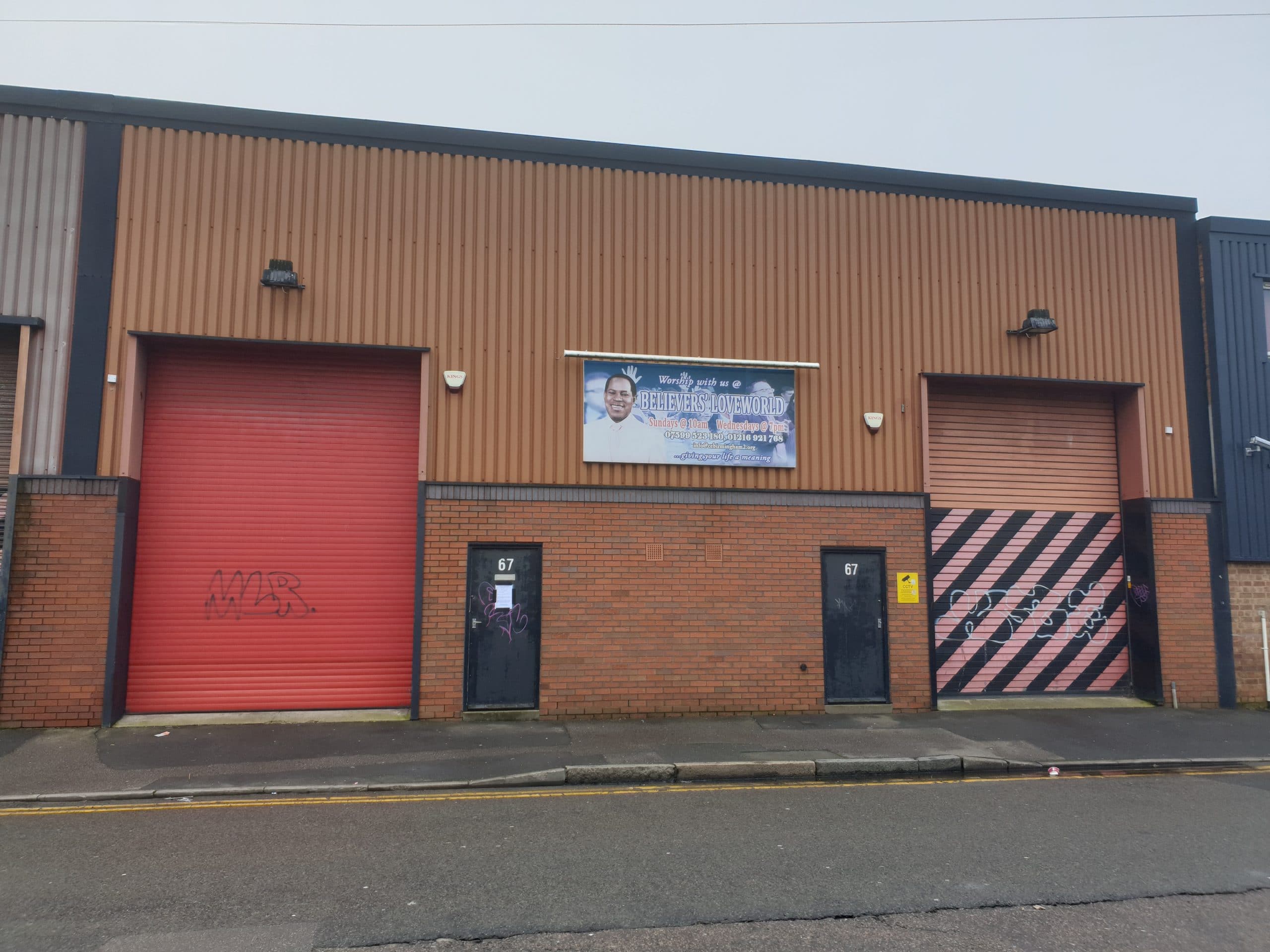 We're pleased to deliver the successful letting of 67 Rea St Digbeth in just over 10 days. The 5,285sqft industrial unit is a great base and office location for…